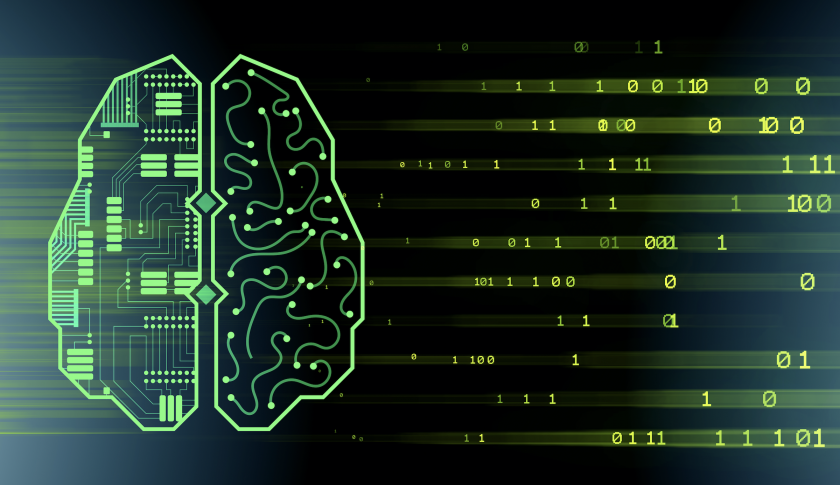 As machines become increasingly capable, tasks considered to require “intelligence” are often removed from the definition of AI, a phenomenon known as the AI effect. A quip in Tesler’s Theorem says “AI is whatever hasn’t been done yet.” For instance, optical character recognition is frequently excluded from things considered to be AI, having become a routine technology. 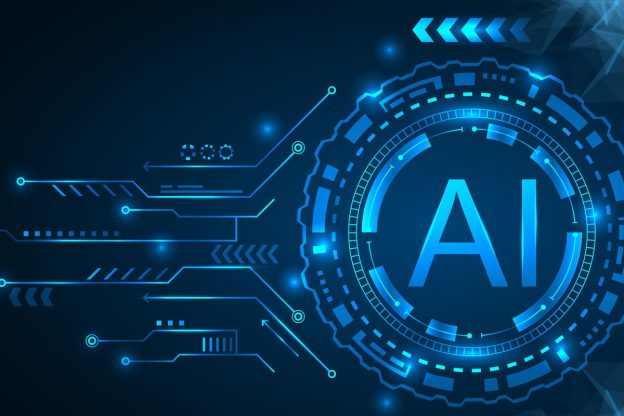 No Inscrito
This course is currently closed

Login
Accessing this course requires a login, please enter your credentials below!
Lost Your Password? 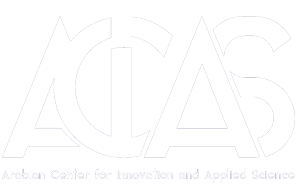